The project will last until end of October 2021. The main project outcome is to build capacities of the regional network to promote and implement an innovative model of certification of the companies, after fulfilling the certain criteria in 6 areas to become recognised as a Consumers’ friendly companies. The certification and a register of certified companies in 3 countries would offer added visibility to companies that are investing in consumer and environmentally friendly behavior. At the regional level we expect that the project will support developing a consumer-friendly certificate scheme and mechanism for handling consumer complaints, improve consumers’ confidence, built capacities of the businesses to become more consumer friendly and increased contribution to public policies for consumers‘ and environmental protection.

This web site is prepared within the Project “Protecting Civic Space – Regional Civil Society Development Hub” financed by SIDA and implemented by BCSDN” “The content of this document and information and views presented do not represent the official position and opinion of SIDA and BCSDN. Responsibility for the information and views expressed in this document lies entirely with the author(s). 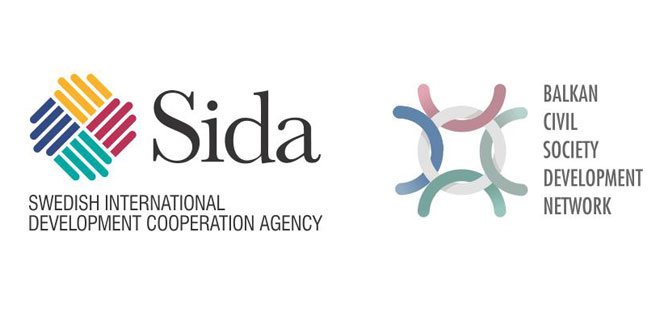 The project are supported by: