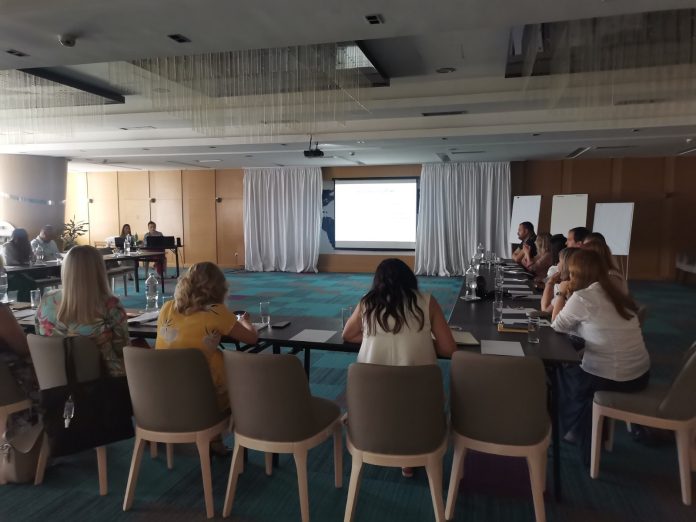 National Consumers Organization of Serbia on 27 October 2022 in Belgrade held a promotional event which is implemented within the framework of the project “Partnership between civil society organizations improves consumer trust, the environment and competition!”, financed by the Swedish International Agency for development and cooperation (SIDA) and the Balkan Civil Society Development Network (BCSDN). 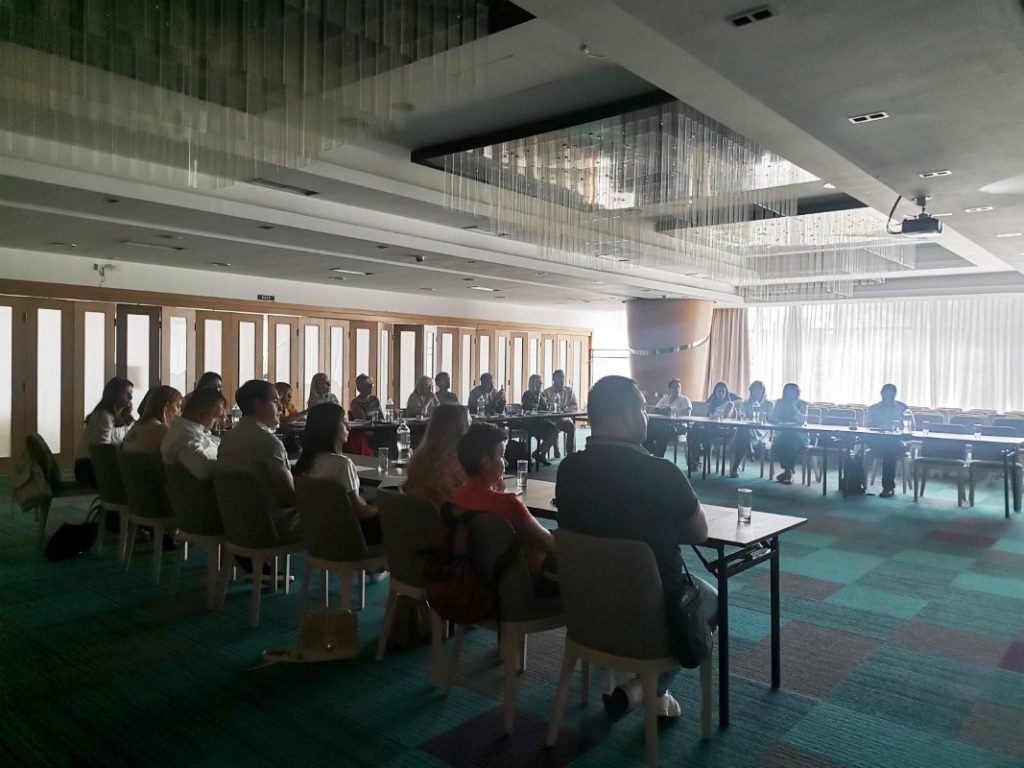 The meeting was attended by representatives from the Ministry of Trade, Ministry of Economy, the Council for Consumer Protection of the Government, numerous representatives of major traders in Serbia, Serbian Agency for promotion and many other relevant institutions. The working meeting was divided into two parts, in the first part there was talk about the benefits both for traders and consumers during the certification process “Fair with consumer” and the second part was detailed info on six major areas related to certificate as well as current activities relevant state institutions for similar processes.