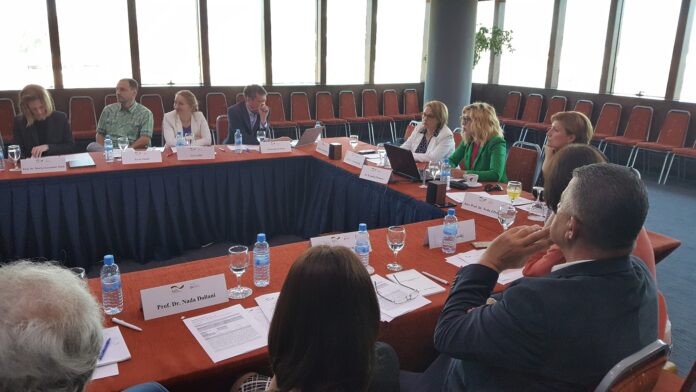 Kick-off meeting for launching a regional project on “Development of collective redress for consumers in South East Europe” to be supported by Deutsche Gesellschaft für Internationale Zusammenarbeit (GIZ), the Open Regional Fund for South East Europe-Legal Reform took place on 19th of May 2016 in Skopje, Macedonia. The project started on 1st of January 2017 and will be in a duration of 22 months.